Pluralism in a Terrorized World 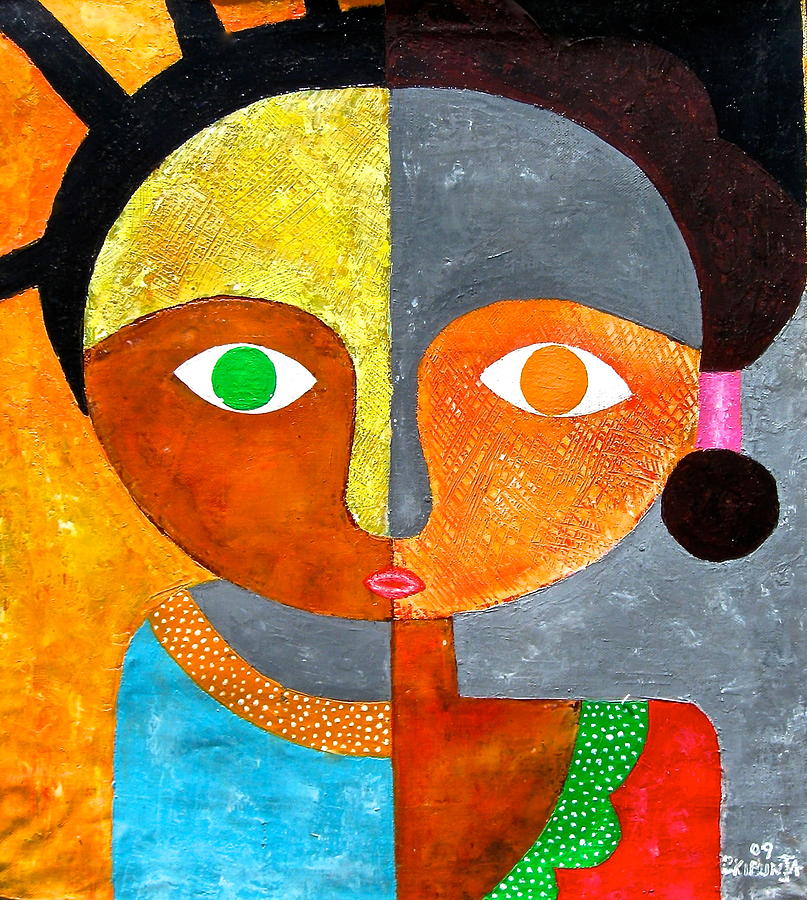 You don’t have to have experienced a terrorist attack to be prejudiced.  I’m sure those of us that consider ourselves pluralistic still in some way have visceral reactions to certain types of people.  A familiar narrative for me are our schools, faiths and families that teach us to be open and respectful of all, but ultimately are less accepting of us marrying ‘the other’ or inviting the other into our most sacred or familial spaces.

Elaine Dang, an American now doing an MBA at the Yale School of Management has however survived terrorism. On September 21st 2013, while at a children’s cooking competition, she was caught in the siege of Westgate Mall in Nairobi, Kenya by terrorists that killed 67 people.  This woman, raised in a diverse community, all of a sudden became “anxious and suspicious of people who were visibly Muslim,” even though one the first people to come to her aid was a Muslim.  In her Op-Ed on CNN last month, Terror victim: Overcoming our fear of the other, she says “this shift in my thinking and response to others shocked me. My fear had narrowed my vision, and made me believe that good and evil were as easy to discern as black and white…. But I was wrong.”

In Elaine’s case, she had an understandable emotional reaction.  In the current state of the world, we are all directly or vicariously faced with fear. Right now, particularly in America, everyone is afraid, Muslims, black people, while people, Latin Americans; we’re all afraid.

Our prejudice or our experience of prejudice is real and difficult to address. Our incapacity to accept the Other, to learn from the other and as the Aga Khan says “to see difference as an opportunity rather than a threat” is a pathology perpetuated by our lack of empathy. It’s subconscious, deeply ingrained and difficult to dislodge. As much as we read about the need for empathy and humanity and the true wonder of diversity in the world, fear trumps intellect. Emotions drive deep, history is remembered.

Intellectualizing pluralism only goes so far.  The discovery that humans are genetically 99.9% identical hasn’t helped us live respectfully. Developing admiration for ‘the other’ and not purely tolerating them will not happen within the isolated confines of our hearts. Unless an extension is made to that ‘other’ the exchange of love and learning cannot take place.

After fifteen years of grappling with conflict transformation, I understand that pluralism is not an end state but a constant process of exchange, of gesture, and community solidarity.

Art and beauty have a way of not only providing that gesture and exchange but allowing for imagination to reconstruct our relationships between people, communities and nations.  It’s also an invitation to ‘the other’ to step into your shoes. It is a means through which we develop admiration and not just tolerance. A means through which you learn to appreciate different interpretations without imposing them, and participation in creating art is a way of having voice and extending a gesture to those that engage with it.

Elaine talks of her struggle to overcome her visceral reactions and her deliberate process to recognize individuality and diversity, to directly engage and learn from ‘the other.’  The alternative, which is to label the other “erases their humanity and historically has been used to justify heinous acts.”    Elaine and limeSHIFT are now working together to use art as means of reflecting on our collective leadership and custodianship in the world. A form of leadership that extends itself to those beyond our sight and brings them into the constellation of those that we see.

Inspiration: The Art of Getting Lost In The Lives of Others

The Eyes Have It.