0
By Jesse Ryan Posted on January 3, 2016 in Uncategorized 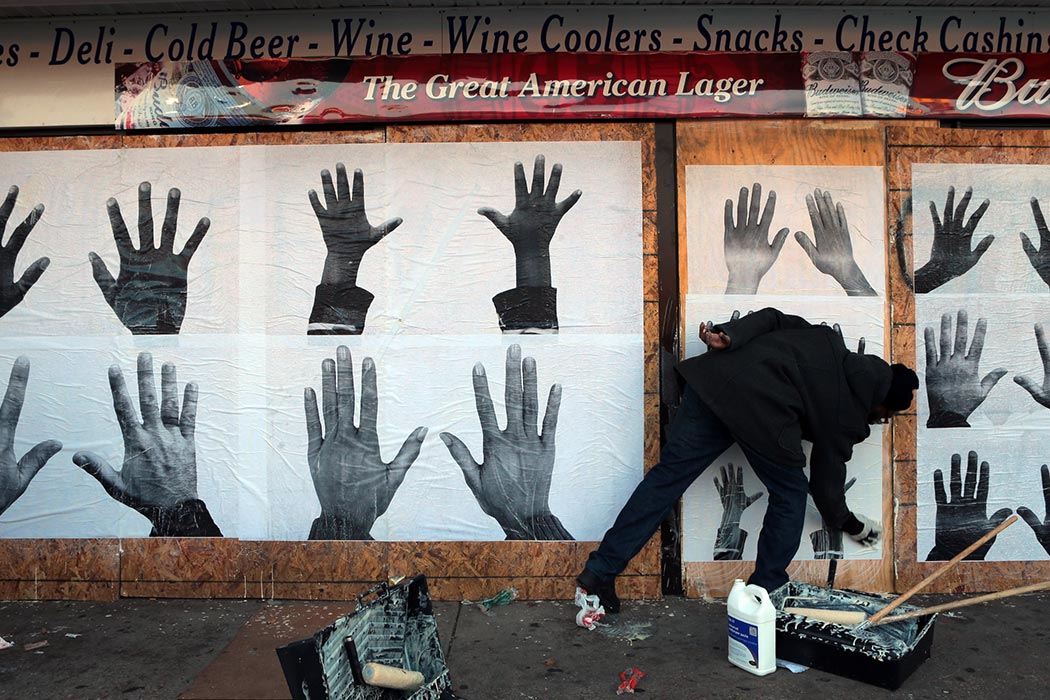 In the wake of the recent police-involved killings of Alton Sterling and Philando Castile, the Black Lives Matter movement has picked up momentum, gaining increasing support and expanding its range of different activist methods. On the news, we have seen huge crowds participating in marches, sit-ins, and vigils across the country. What hasn’t been broadcasted, perhaps because it challenges the angry-and-aggressive-protester narrative that news outlets so often portray, is the art that has been created in response to police brutality and racial injustice.

There is no better time than now to both explore and showcase how art can affect, transform, inform, and/or challenge social movements.  Can it heal? Can it empower? Can it join in and fight?

Over the past several years, themes of police brutality and racially charged violence have emerged in virtually every art form: Music (think Lauryn Hill’s Black Rage and Vic Mensa’s 16 Shots), poetry (see [insert] boy by Danez Smith), and an incredibly wide range of visual art.  Clearly, racial activist art is being created in abundance, but why? What makes art such a powerful tool? 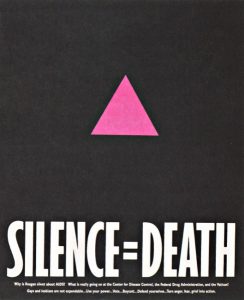 At its core, activism has always been about making an impact, providing shock value that will spark conversation and action.  As a universally understood tool, activists often employ visual art to challenge, shock and disrupt narratives drawing more people into the dialogue and enabling the pathway to change.  The roots of the power and uniqueness of art can be traced back to earlier social movements such as Vietnam War protests and the fight against AIDS.  The posters created in both the Vietnam era and the AIDS crisis became emblems of their movements–captivating visuals that essentially advertised the cause.

In the Black Lives Matter movement, we are seeing the same thing: be it new symbols like two hands raised in surrender, or adapted signs like a single fist held high, these images have become universally known. Without words, they remind us of the injustices this movement is working to dismantle. 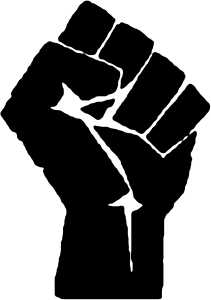 Art has the power to combat injustice, but what else might it be able to fend off? When the products of activist art are often so jarring, we as viewers fail to recognize the incredibly healing nature of the creative process. Children’s book illustrator Christian Robinson said of his latest drawings, “I made [these] as a way of processing and grieving the [killing of] Alton Sterling and Philando Castile. It’s therapy, especially in the face of tragedy.” So when we infuse it with activism, art is not only the powerful weapon that it appears to be, but a mechanism by which an individual can begin to heal.

Art’s healing powers do not stop at the individual level.  Take musician and performance artist Shaw Pong Liu’s latest project, “Code Listen” for example.  The Boston artist plans to bring teens and Boston Police Department officers together to share their experiences through collaborative music making.  In Liu’s words, the project will “prototype ways that music can support healing and dialogue on topics of gun violence, race and law enforcement practices.”  As demonstrated by both Christian Robinson and Shaw Pong Liu, creating art in the face of violence and hate not only has the power to heal the artist, but the communities they serve as well. 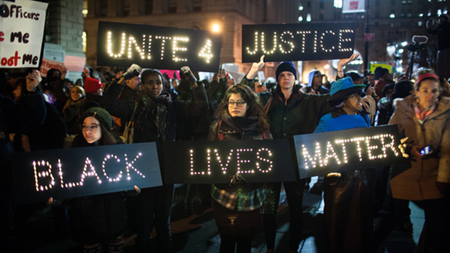 The Black Lives Matter movement proves to be one in a long line of social movements that have and continue to demonstrate the powers, both combative and therapeutic, that art can carry.